With a face of innocent beauty in the Neonatal Intensive Care Unit (NICU) at Children’s Hospital New Orleans, Kaira Rose is inspiring hope to everyone who meets her. Since birth, Kaira has been battling a rare condition where she experiences uncontrollable seizures. Known as SCN1A, this seizure disorder has kept Kaira in the NICU for almost 6 months. Kaira has a variant of Dravet Syndrome, a form of epilepsy that starts in infancy and is associated with seizures that are difficult to control and delays in developmental milestones.

“In the beginning, she would have up to 7 seizures a day. Now, with new medicines, it’s helping,” explains Kaira’s mom, Kattia. “We may have been here for almost 6 months, but she is rocking it. She’s truly conquered all odds. At birth, Kaira was also dealing with hip dislocation. Her legs were facing the wrong direction. Children’s Hospital specialists have helped our Kaira with every health issue she’s battled since birth.”

Being tough and resilient runs in Kaira’s family. With dad, Carlet serving in the military for over a decade as a marine and mom working in the department of defense for the navy, she’s got the fight within her. Transplanted in Marrero during their service, Kattia believes there is no greater place her baby girl could be when it comes to receiving the best possible healthcare for her condition.

“When Kaira first arrived at Children’s Hospital, it was quite a challenge to get her seizures under control. The toll the repeated seizures were taking on Kaira and her parents was visible.”, said Dr. Brian Barkemeyer, NICU medical director.  “With the help of our team of pediatric neurologists and geneticists, we’ve established a diagnosis and been able to develop a complex but workable group of anti-seizure medicines to provide better control.  Kaira still faces some challenges in life, but with loving and engaged parents, she’ll have the best chance to reach her developmental potential.”

Stealing the hearts of all of her healthcare providers in Children’s Hospital NICU, it’s no surprise to learn Kaira Rose was born on Valentine’s Day. With the love reciprocated by all, mom explains that the type of healthcare provided at Children’s Hospital goes beyond medicine. It’s the healing power of the type of attention given to her daughter that has helped Kaira Rose improve beyond belief.

“She’s thriving! She is getting there,” says Kattia

Kattia reports that baby Kaira hasn’t had an episode in 90 days. Soon, she will start speech, occupational, and physical therapy to help get Kaira on track to hitting those important milestones in life. 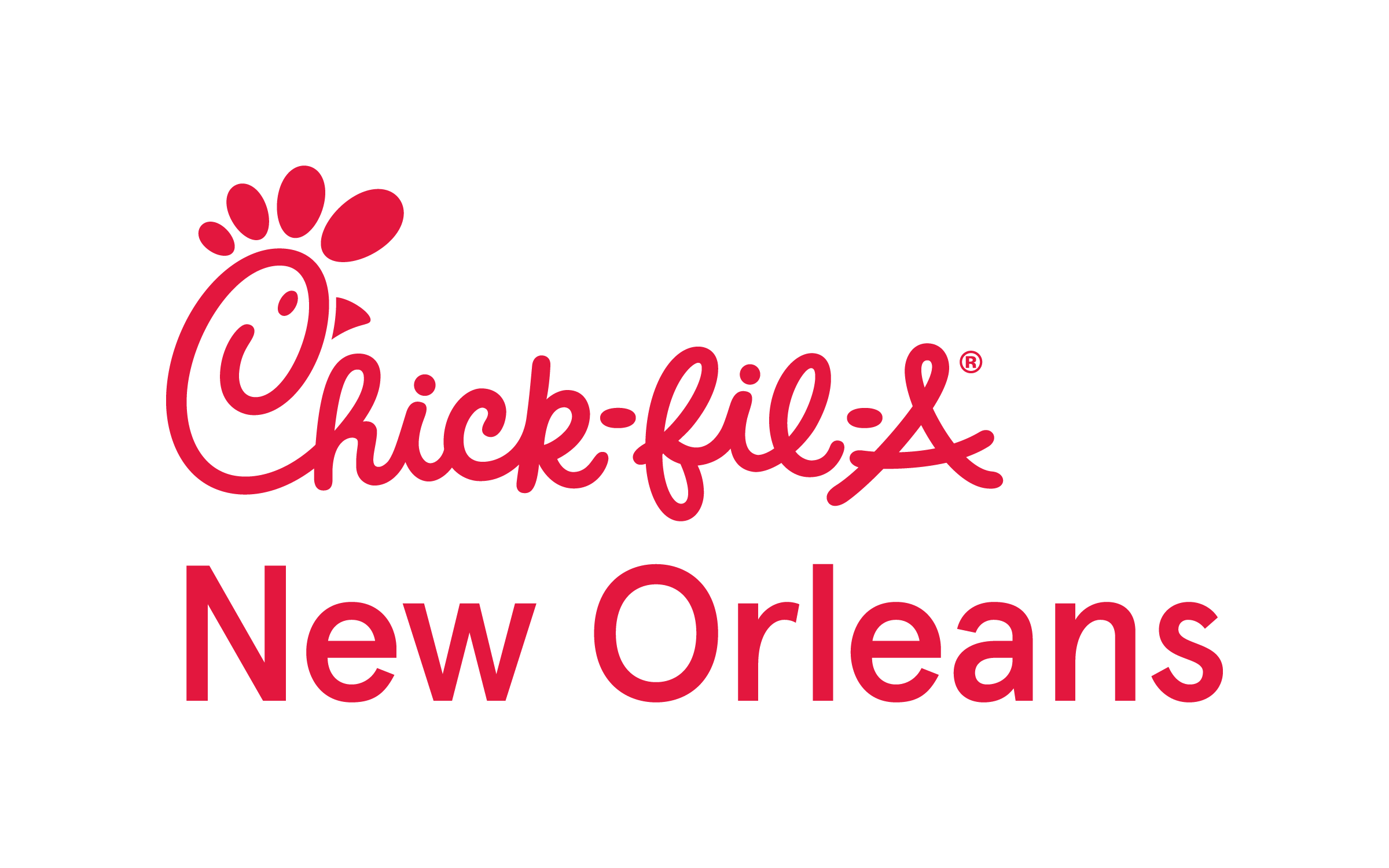