While cigarettes have long been a concern for parents of teens and tweens, there’s a new smoking threat in town – vaping and e-cigarettes.

E-cigarettes and vaping devices, which were introduced in the mid-2000s, often look like a USB flash drive and can be charged with a USB port. The vape is made up of a mouthpiece, a battery, a heating component, and a cartridge with liquid that comes in various appealing flavors, from fruit and dessert-inspired to coffee and mint. Each cartridge holds about the same amount of nicotine that you’d find in a pack of cigarettes.

Vaping is exploding in popularity, while cigarette smoking rates have declined in recent years. U.S. retail sales in the fourth quarter of 2017 reached $150 million and a recent survey given to more than 1,000 youth found that 18 percent of middle and high school students have seen the devices used in school.

One of the largest draws for this targeted youth population is the vast amount of flavors that are offered in vape and e-cigarette juices. Most teens and tweens who use vapes start with a flavored product. There is currently no legislation limiting the use of flavors, but some e-cigarette companies are aware of the trend. JUUL, a popular vaping device brand, recognizes that flavors entice this younger population. In response, JUUL Labs has stopped selling mango, fruit, creme, and cucumber flavor cartridges in retail stores in an effort to reduce the number of teens using nicotine products. These flavors are now only available to adults ages 21 and older through their website.

Looks matter when it comes to vaping. Some e-cigarette companies make skins to decorate these devices. This is just one way young people can disguise them, and it makes them seem like fun accessories. While a lit cigarette is hard not to notice, vaping is much easier to hide from parents and teachers. It’s not difficult for someone underage to buy these products, especially online.

Because vapes and e-cigarettes are so new, long-term studies and research on their health effects do not yet exist, but it’s important to remember that they contain the addictive stimulant, nicotine, just like cigarettes. There’s also evidence that they serve as a gateway into nicotine products that have been proven harmful. A study published in the journal Pediatrics found that use of e-cigarettes makes youth more likely to say that tobacco isn’t dangerous. Those who used e-cigarettes were also more likely to say they planned to smoke cigarettes in the future. In addition, e-cigarette use has been associated with future marijuana use.

Many young people don’t realize that most products contain nicotine. Most think it’s harmless flavored water vapor. A report from the U.S. Surgeon General says that using e-cigarettes during adolescence can cause addiction and harm the developing brain. Given that about three million adolescents “vape” and use e-cigarettes, this is a real public health concern.

Be sure to talk with your kids about the health dangers of vaping. If you notice them using e-cigarettes, encourage them to quit. While they may seem fun and harmless, they’re a potent nicotine product in disguise. 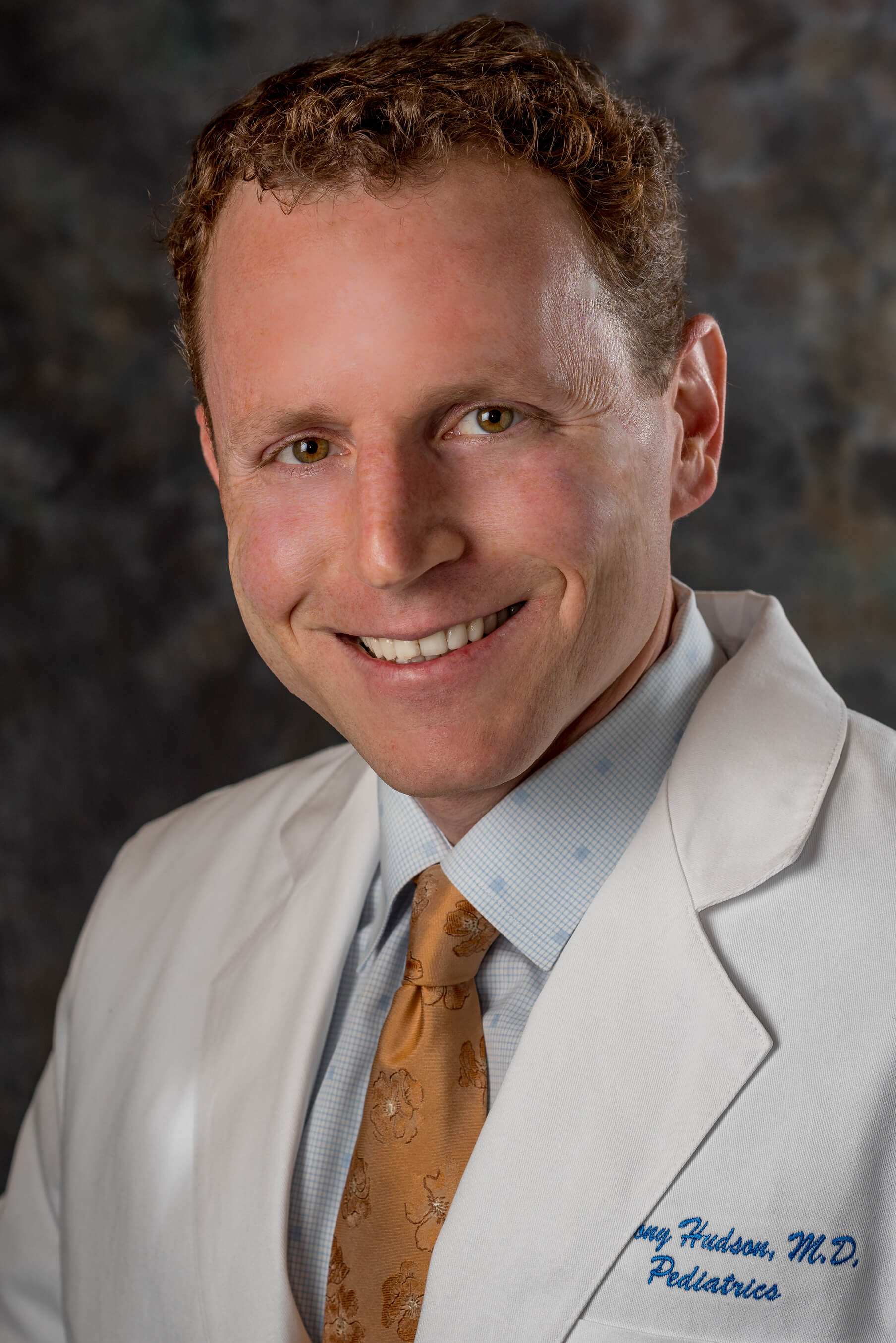