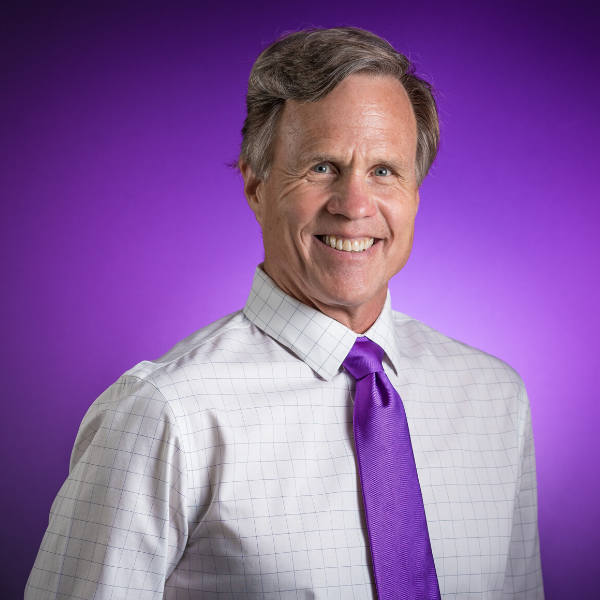 Dr. Kimball is currently the Nelson K Ordway Professor of Pediatrics at the LSU Health Center, and is board-certified in both Pediatrics and Pediatric Cardiology. His clinical interests include non-invasive cardiac imaging and pediatric coronary artery disease (Kawasaki Disease and congenital anomalies of the coronaries). His research interests relate to the cardiovascular effects of obesity and decreasing patients lost to follow-up rates. Dr. Kimball values the physician/patient relationship because it is career-defining to see his patients who were once critically ill babies develop into healthy husbands/wives, college graduates and elite athletes. 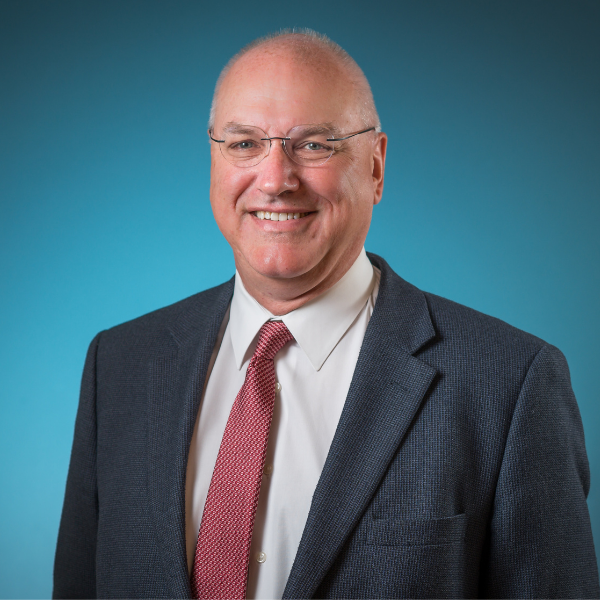 One of the country’s most accomplished congenital heart surgeons, Dr. Frank Pigula joined Children’s Hospital New Orleans as Chief of Pediatric Cardiothoracic Surgery and Co-Director of The Heart Center in January 2021. Dr. Pigula brings a level of experience and expertise in congenital heart surgery that is unmatched in the region.

After completing his residency in surgery at the University of Vermont, Dr. Pigula completed fellowships in Cardiothoracic Surgery at the University of Pittsburgh and in Pediatric Cardiothoracic Surgery at Boston Children’s Hospital. An accomplished academician, he is the author of more than 140 peer reviewed articles and 25 book chapters and invited reviews. 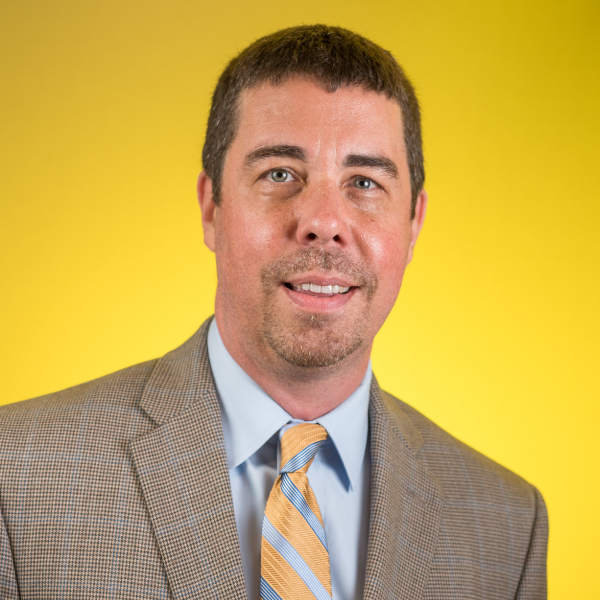 Dr. Piggott received his medical degree from the American University of the Caribbean School of Medicine. He completed his pediatric residency training at the University of Nevada School of Medicine in Las Vegas. Dr. Piggott continued his training by completing a fellowship in Pediatric Critical Care at Holtz Children’s Hospital/Jackson Memorial in Miami, Florida and the Children’s Hospital of Michigan in Detroit, Michigan.

He enjoys clinical research and has authored several peer-reviewed publications.

With over 10 years of clinical experience, Dr. Piggott continues practicing CICU medicine because he enjoys helping children and their families overcome the challenges encountered during critical illness followed by the joy of seeing the family’s happiness when the child is well enough to go home for the first time. 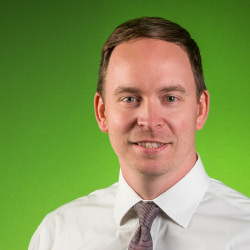 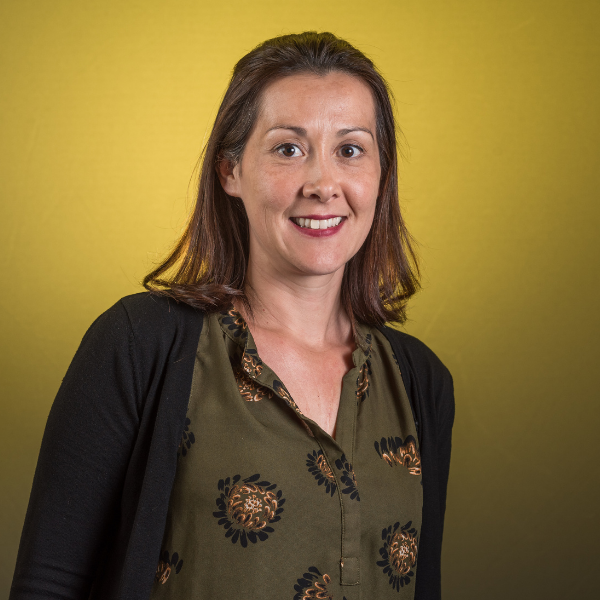 Rosanne Hallford serves as Service Line Director for the Heart Center at Children’s Hospital New Orleans, first joining Children’s in 2017 as CICU Nurse Director. Prior to joining Children’s Hospital, she has gained experiences throughout various Pediatric Cardiac Programs over the past 20 years, both in California and Florida. Rosanne earned her Master’s of Science in Nursing degree from University of Texas Arlington.

See All Stories
Begin Your Search