Dr. Brian Barkemeyer is Professor and Vice Chair of Pediatrics in the Division of Neonatology at Louisiana State University Health Sciences Center and has been a neonatologist at Children’s Hospital since 1993; he has served as head of the section of neonatology at LSU since 1998. He holds the Sheila Gottschalk Professorship of Excellence in Teaching.

Dr. Barkemeyer is a New Orleans native who received undergraduate and medical degrees from LSU followed by Pediatrics residency at LSU/Charity Hospital/Children’s Hospital and neonatology fellowship at the combined LSU/Tulane University program.

He is certified by the American Board of Pediatrics in General Pediatrics and Neonatal-Perinatal Medicine.

Dr. Barkemeyer became interested in the field of neonatology early during his residency training based on the acuity and complexity of vulnerable infants. He continues to be inspired by the challenges faced and resiliency shown by these infants and their families.

As a clinician-educator, Dr. Barkemeyer has enjoyed playing a role in the education of many medical students, residents, and trainees over his career. 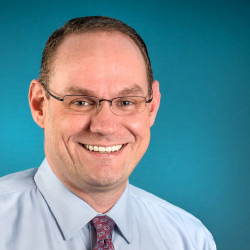 Prior to joining Children’s, Wiggins held leadership positions at Nicklaus Children’s Hospital, Children’s Minnesota, and UCSF Benioff Children’s Hospital. He comes from a background of working in pediatric hospitals, having served as the senior director for Clinical Services at Children's Hospital of Minnesota and most recently as the administrative director for Inpatient Services at Nicklaus Children's Hospital in Miami, FL. Mr. Wiggins earned his Bachelor of Science in Nursing degree from the University of San Francisco and his Master of Science degree from the University of California - San Francisco and is a Fellow of the American College of Healthcare Executives. 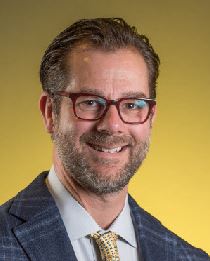 Benjamin Price serves as the Service Line Administrator for Children’s Hospital and LCMC Health. Benjamin brings broad experience in executing clinical quality and safety initiatives across the spectrum of perinatal services, as well as a strong background in promoting physician engagement and patient experience.

See All Stories
Begin Your Search