Physician researchers rank among the top worldwide by Stanford University

NEW ORLEANS – In a testament to Children’s Hospital New Orleans’ commitment to excellence in pediatric healthcare, five of the hospital’s physician researchers have been recognized among the most-cited scientists worldwide, recently joining the World’s Top 2% Scientists rankings.

Compiled by experts from Stanford University, the World’s Top 2% Scientists is an annual list that looks at more than 8 million scientists worldwide. The top 2% is made up of 160,000 scientists in 22 scientific fields and 176 subfields.

“We are thrilled to have a group of leading Children’s Hospital New Orleans physicians recognized among the top pediatric researchers worldwide,” said John R. Nickens IV, President and CEO of Children’s Hospital New Orleans. “This listing affirms our shared commitment to change the dynamics of pediatric healthcare for the region through innovation, discovery, and scholarly activity that is focused on improving health outcomes for kids.” 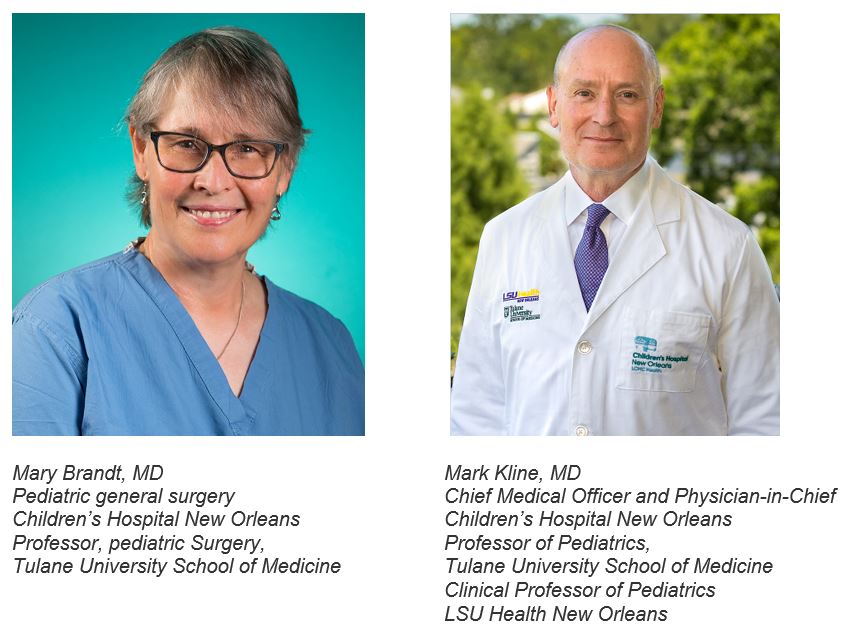 “Increasing research efforts by our faculty brings new opportunities to improve the health of children in Louisiana,” said Dr. Mark Kline, Chief Medical Officer and Physician-in-Chief at Children’s Hospital. “Research is about ultimately transforming the care that our patients and families receive, and we are proud to be leading the way.”

Over the last several years, Children’s Hospital has enhanced its research initiatives in collaboration with its two medical school partners, LSU Health New Orleans and the Tulane University School of Medicine.

For more information about the research rankings, visit chnola.org.