Erica Daigle and her partner, Jarred, have tried for years to have a child, until one fateful day, they saw those double lines on the pregnancy test. She was already 12 weeks along when she found out. What she didn’t know at the time was that her pregnancy would be cut drastically short.

At 26 weeks, Erica’s water broke, and the baby was breached.

“Due to the way she was positioned, I was having bad contractions, but I was six centimeters dilated before they believed me,” said Erica. “They said my water broke because I had caught an infection, which caused the early labor.”

“I remember she didn’t cry. She stayed in the NICU until right after her original due date because she couldn’t get off oxygen.”

Delta was transferred to Children’s Hospital New Orleans to see Dr. Michael Brumund after being diagnosed with severe bronchopulmonary dysplasia (BPD) with pulmonary hypertension (PH). BPD is a major complication in prematurely born infants, and it is the most common infantile chronic lung disease in the U.S. 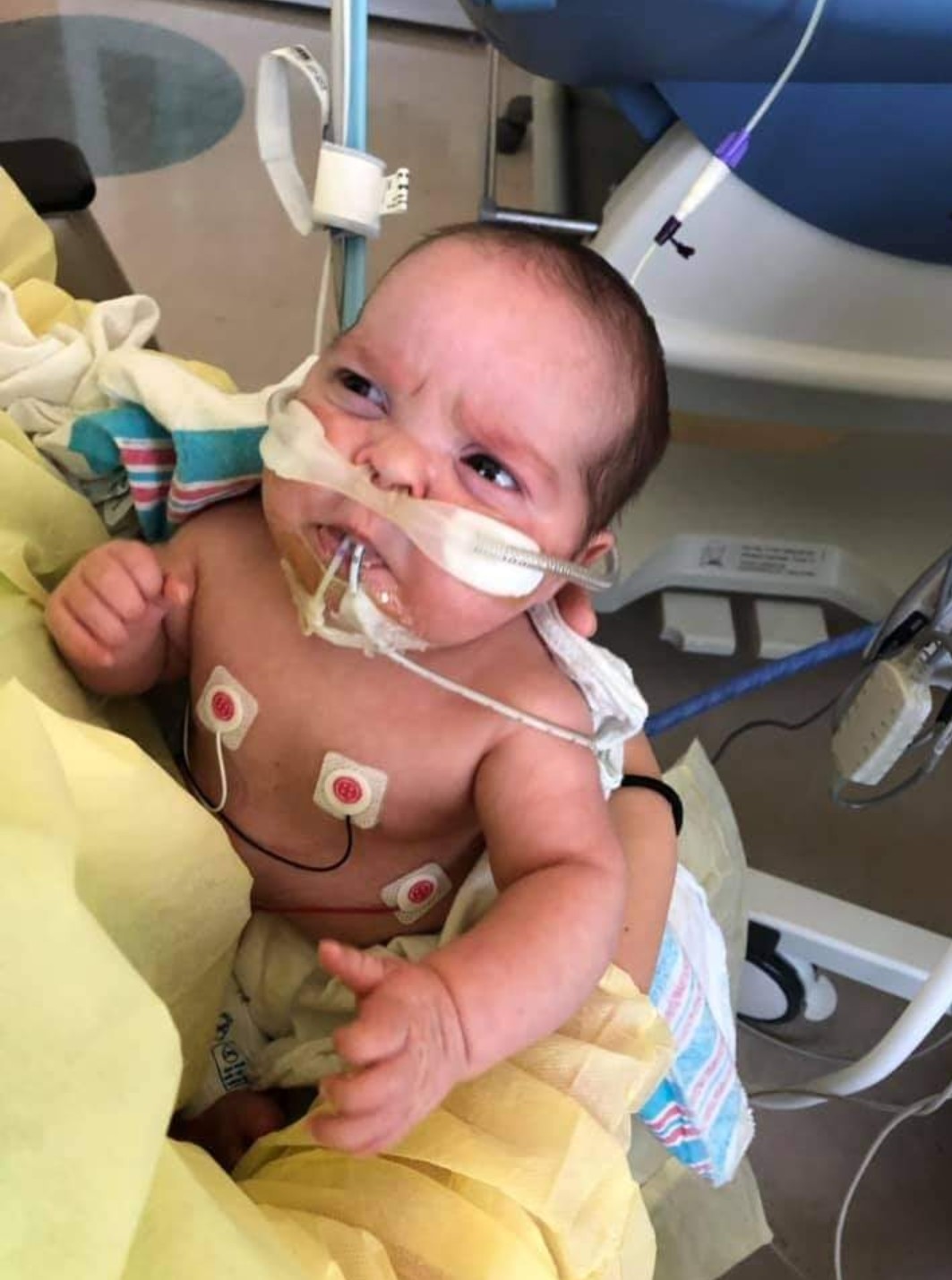 After the first couple weeks, Delta outgrew the NICU and was taken to the PICU. She was still needing assistance to breathe and eat. Then, one day she took a turn for the worse.

“She was doing well, and then she just bottomed out. She ended up being sedated a week before we had the trach surgery. And then she got a G-tube (gastrostomy tube) and she had a Broviac Catheter and chest tubes,” said Erica. “They said that came from her being premature. After that surgery, we did training to learn how to take care of her so we could take her home for the first time.”

“The nurses in the PICU were just all around amazing. Every question we had, they took the time to answer them and make sure that we understood what was going on. They kept us informed, and then they would go out of their way to make sure that we were all comfortable.”

Erica also had the opportunity to stay at the Ronald McDonald house near the hospital and said she couldn’t be more impressed with them. “They are such an amazing organization and I appreciated all they did for our family.” 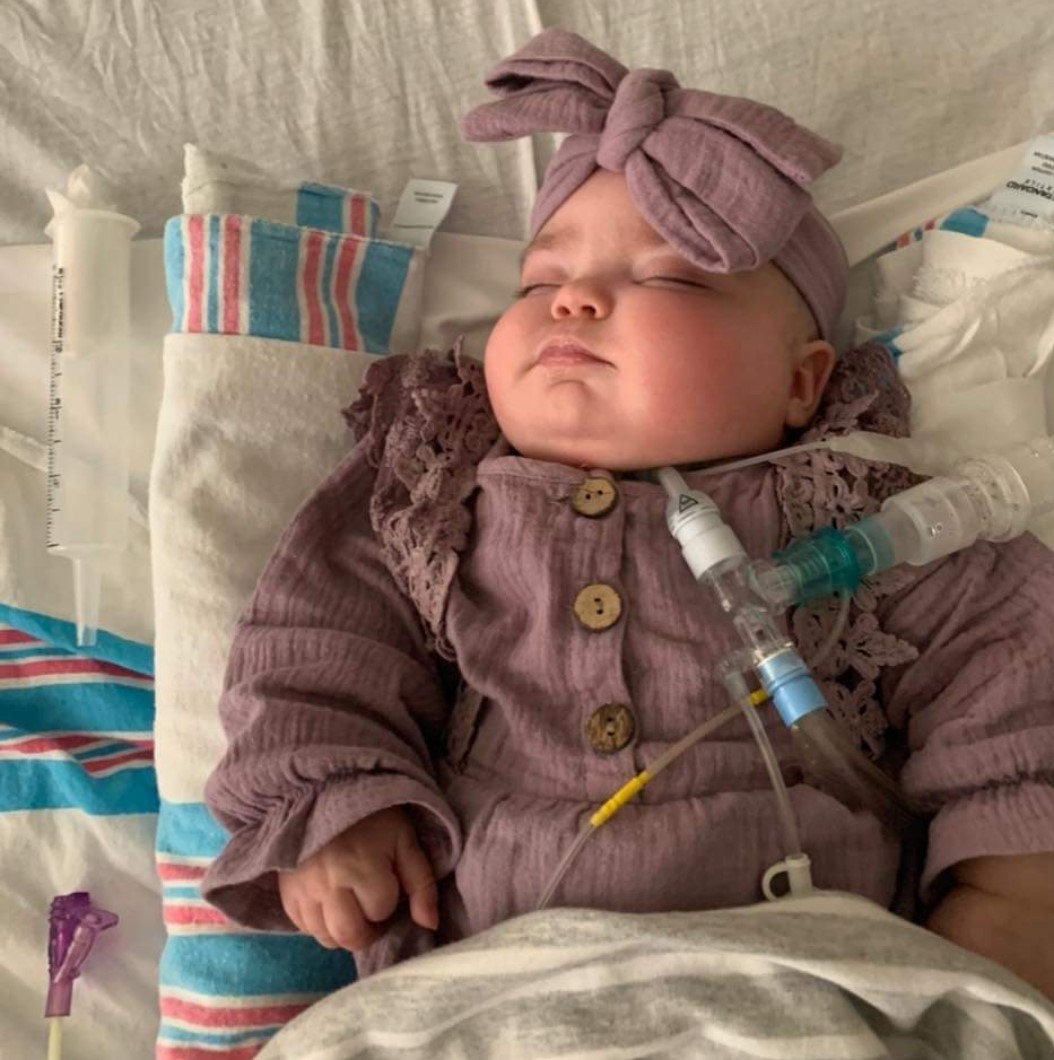 Since that surgery, 2-year-old Delta has seen Dr. Brumund a few more times for checkups. Delta has improved so much that she had her tracheostomy tube taken out in February and had a closure of it in May. She still has her G-tube, but that could be changing soon, too.

“The oral feeds have been challenging. She has had severe oral aversions, but she's a lot better now. We haven't used the G-tube in about two or three months. I'm hoping we can remove it soon,” said Erica.

Meantime, Delta has been continuing to grow and hit her milestones. Dr. Brumund says Delta should be able to live a normal life, but due to her chronic lung disease may develop asthma later in life. But today, Delta is doing all the things a 2-year old does.

“She loves to play outside. She chases her dog. She feeds them piece by piece of dog food. She despises naptime and loves sweets. She absolutely loves all the Christmas tree lights.”

Now, Erica is excited to welcome another member of her household. She and Jarred are expecting yet another little one to be joining in 2022, and they feel comfortable knowing that they’ll continue be in good hands if they run into any issues this second time around. 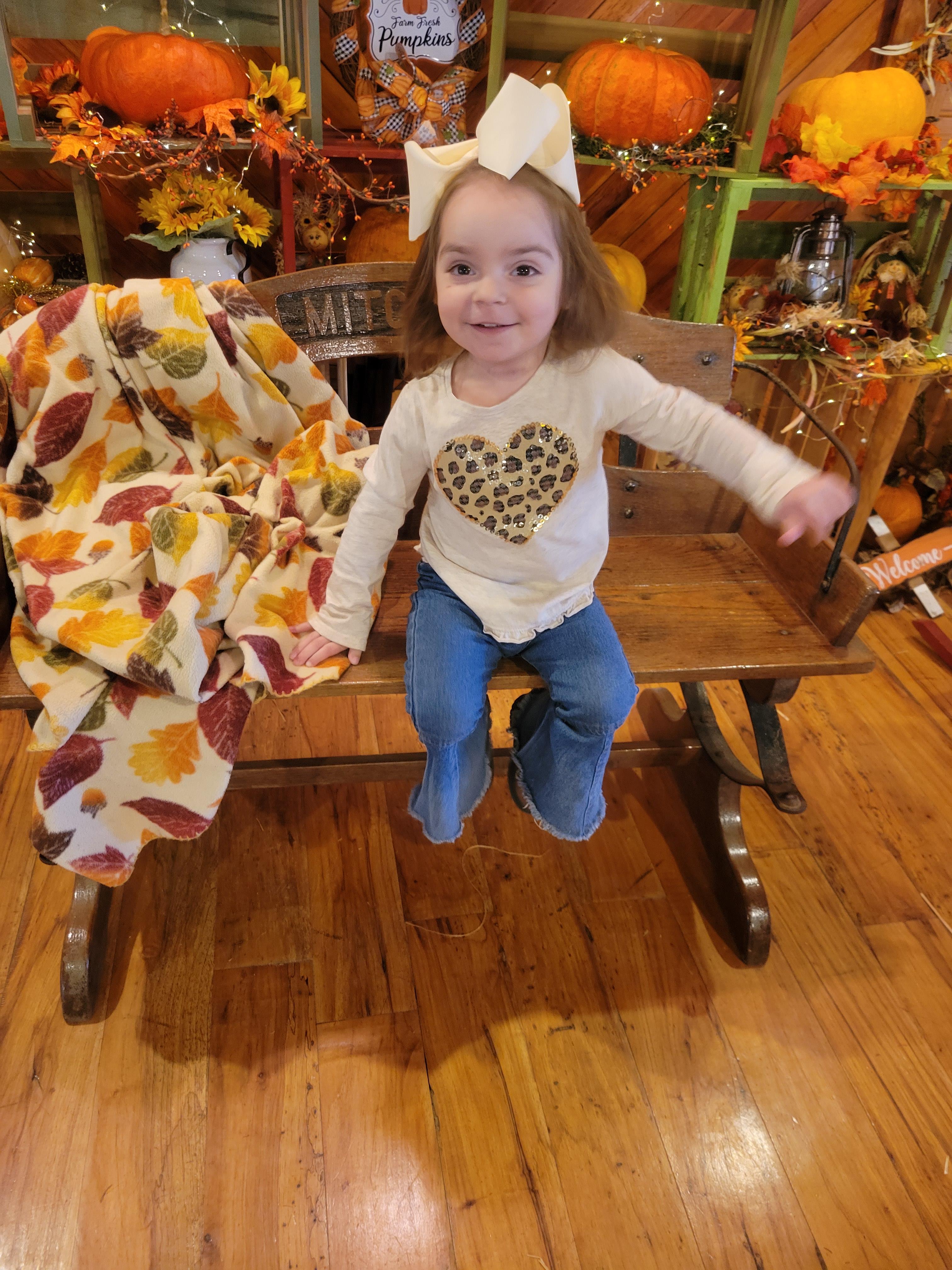