Grayson West was only six days old when he experienced the flight of his life.

Born April 19, 2021, at Rapides Women’s and Children’s Hospital in Alexandria, La., Baby Grayson came into this world a few weeks early and underweight but otherwise healthy. He spent his first days gaining strength in the NICU until a sudden development brought his parents, Kaci and Elliott, back to the hospital in the middle of the night. 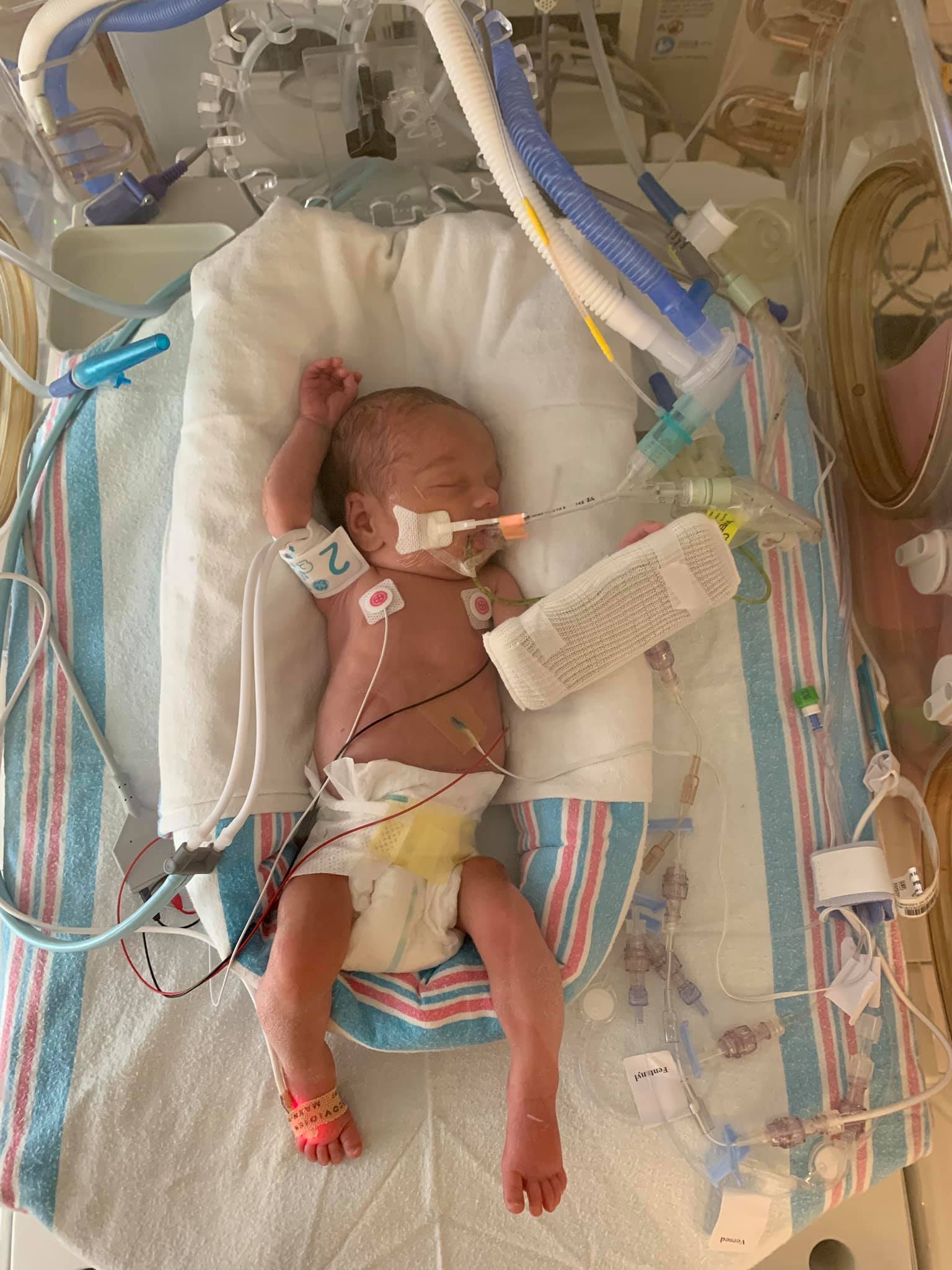 Grayson’s abdomen had swelled and turned black and blue, and the doctor feared he had NEC, a disease causing his intestines to die. Grayson needed a specialized surgeon to determine what was happening. His best chance of survival was to transport him to Children’s Hospital.

“Time is of the essence,” the doctor explained to Kaci and Elliott on the most horrific night of their lives. “There’s a chance Grayson may not make it.”

The Wests had never fully grasped how precious time can be until they feared it might run out.

It was the middle of the night when Children’s Hospital’s helicopter, Abby, and the transport team arrived. There was not a moment to spare as they expertly whisked Grayson away. While Abby was flying Grayson to safety overhead, the Wests were following behind in their car. They were halfway to New Orleans when they received the call that Grayson had arrived, and he was alive and stable.

Grayson’s road to recovery began once the Children’s Hospital surgeon found and repaired a perforation in his stomach that was causing his life-threatening symptoms. Several months of feeding and breathing support helped him grow stronger until the Wests were able to welcome Grayson home.

Though many miles from Children’s Hospital, the Wests are incredibly thankful for Abby and the transport team who swiftly delivered him into the hands of the experts waiting to save his life. 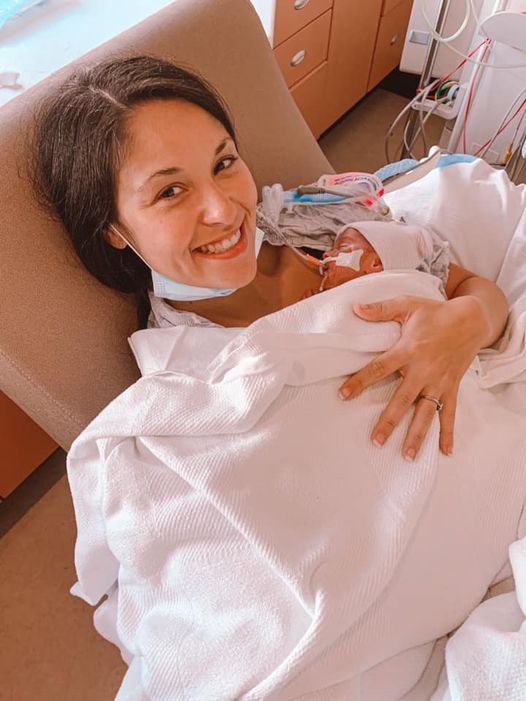