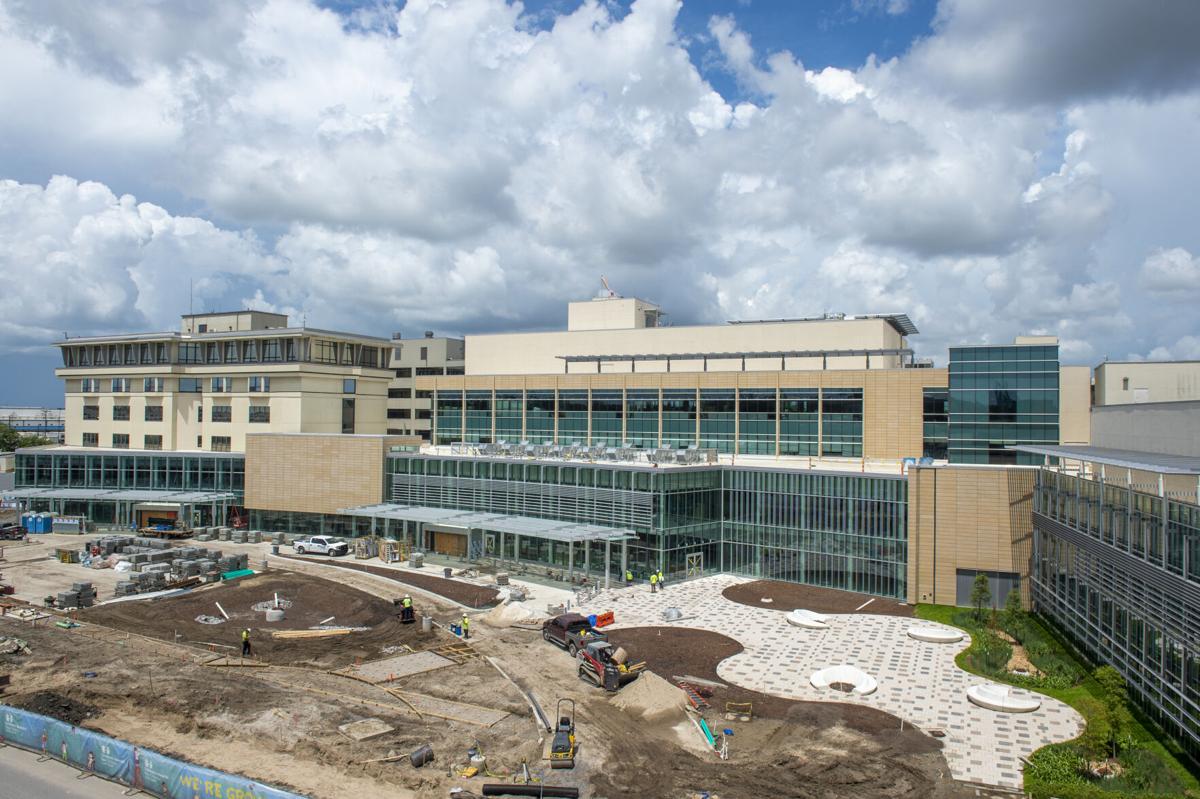 Children’s Hospital's expansion and renovation is entering its final stretch, hospital executives said Monday, which marked over 1,300 days of construction at the campus in Uptown New Orleans.

When the grand opening is held in November, the result of over four years of construction will be a gleaming, ultra-modern facility mixed with historic buildings on a live oak-dotted campus that aims to take children’s health care into the next decade, modeling its approach after other top-rated facilities such as Texas Children’s Hospital, where CEO and President John R. Nickens spent 25 years of his career before landing in New Orleans in 2017.

While the 229-bed facility has not added more inpatient beds, it has added a 28-room cardiac intensive care unit, 12 operating rooms, 45 emergency rooms, 24 rooms in the new cancer center and a slew of updated equipment for MRIs, CT scans and infusions. 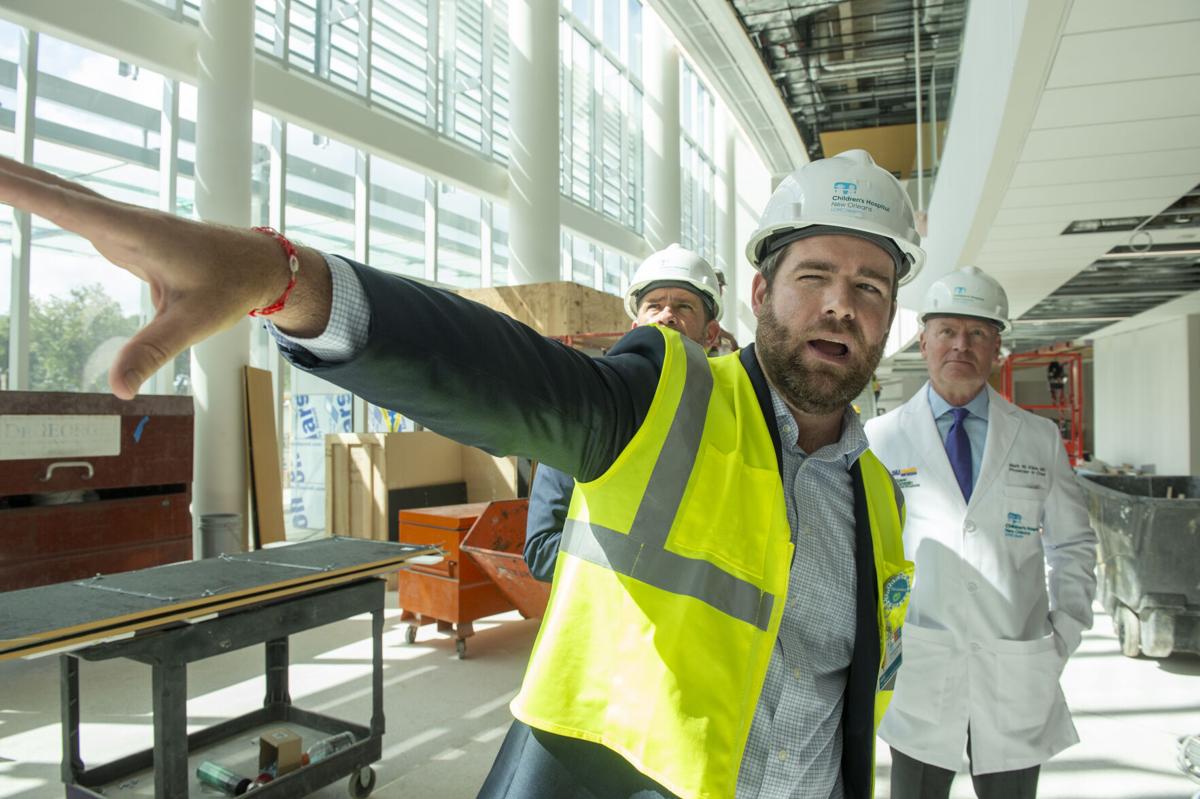 “If you look at pediatric health care from the early '90s, people have done just this,” said Nickens. “We’re probably a little behind, but now we’re catching up. And I think we’re going to drive the national dialogue.”

Around 235,000 square feet have been added, the equivalent of nearly five football fields, and another 100,000 square feet were renovated, including nine historic buildings primarily left over from the property’s days as a U.S. Marine Hospital dating to the 1930s.

One structure, a Creole cottage built in the 1830s, is Uptown’s oldest residential building, according to Nickens, and will serve as a coffee shop. Other historic buildings will serve as physicians’ offices and the Ronald McDonald House, which houses the families of children receiving care.