Some people have always known what they wanted to be when they grow up. For others, certain experiences help shape their decisions. Jenna Cavalero decided she wanted to be a nurse when she was 18 years old. 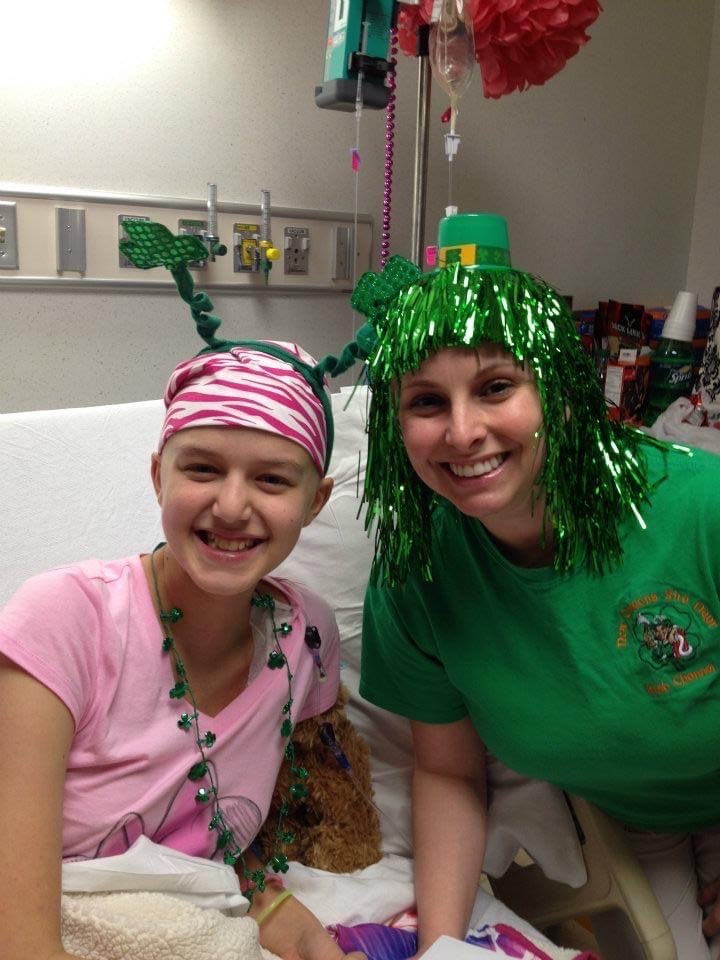 In October 2011, after a breaking her finger playing volleyball, 12-year-old Jenna and her mom visited an orthopedic surgeon. Because Jenna has also been experiencing chronic knee pain, they asked her doctor to take a look at what might be causing that too. After an x-ray was taken of her leg, her doctor referred her to visit an orthopedic oncologist at Children’s Hospital New Orleans.

Scans and biopsies revealed that Jenna had a cancerous tumor called an osteosarcoma on her left femur. One week later, her port was placed and chemotherapy began, which made her sick in the beginning. After two months of chemo, Jenna was able to undergo a limb salvage surgery, in which her surgeons took out the tumor and replaced her femur with a titanium rod. While that time was a blur for her, Jenna recalls staying and recovering on 4 West, the hospital’s cancer and blood disorder unit, for two weeks, where she became close with the doctors and nurses whom she would never forget. 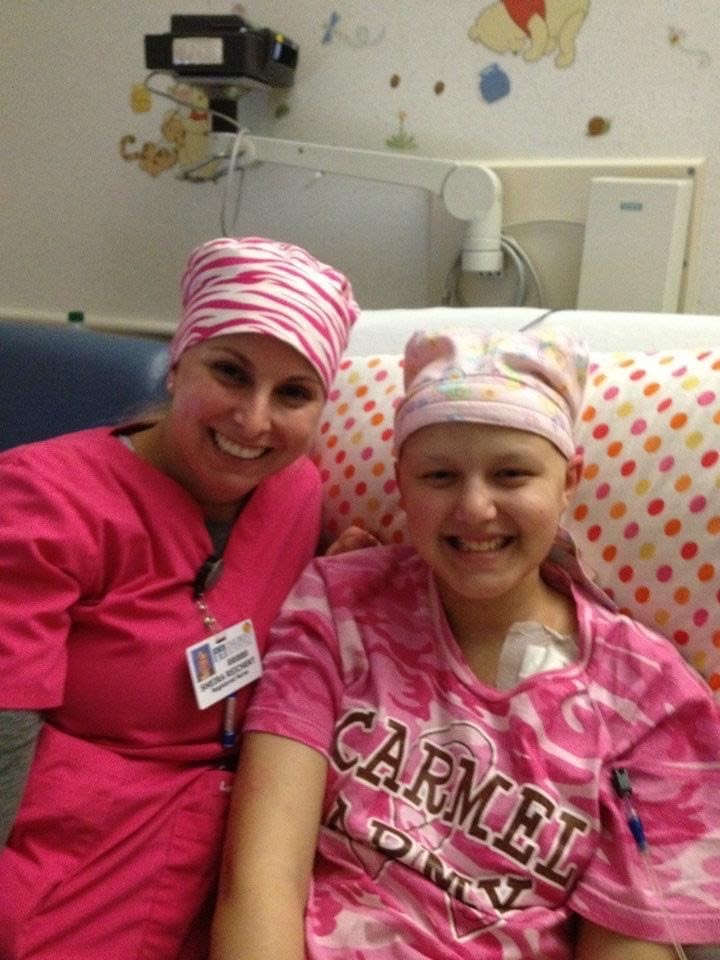 School was not the same for Jenna as she recovered from her surgery. She wasn’t able to go to school in the classroom because the cancer made her immune system weak. After her second round of chemo, Jenna was ready to take on eighth grade at her new high school and get back into the classroom. Her first semester was a success, and she was enjoying being in a new school with new friends until that October when her leg, and the rod placed to support her fragile femur, snapped. She was brought back to Children’s Hospital to undergo another surgery that would be followed by a month-long recovery. Throughout her junior and senior years, Jenna went through numerous surgeries to remove scar tissue and replace segments of her rod, which she will have to do every few years in the future.

Throughout high school, Jenna knew she wanted to be just like the caregivers who she became so close to at Children’s Hospital. She had such a special bond with one nurse, Sheira, who really made Jenna want to go into the medical profession. “I want to make people feel like she made me feel,” said Jenna. “I knew I wanted to study something in the medical sciences, and as a freshman, I declared nursing as my major.” 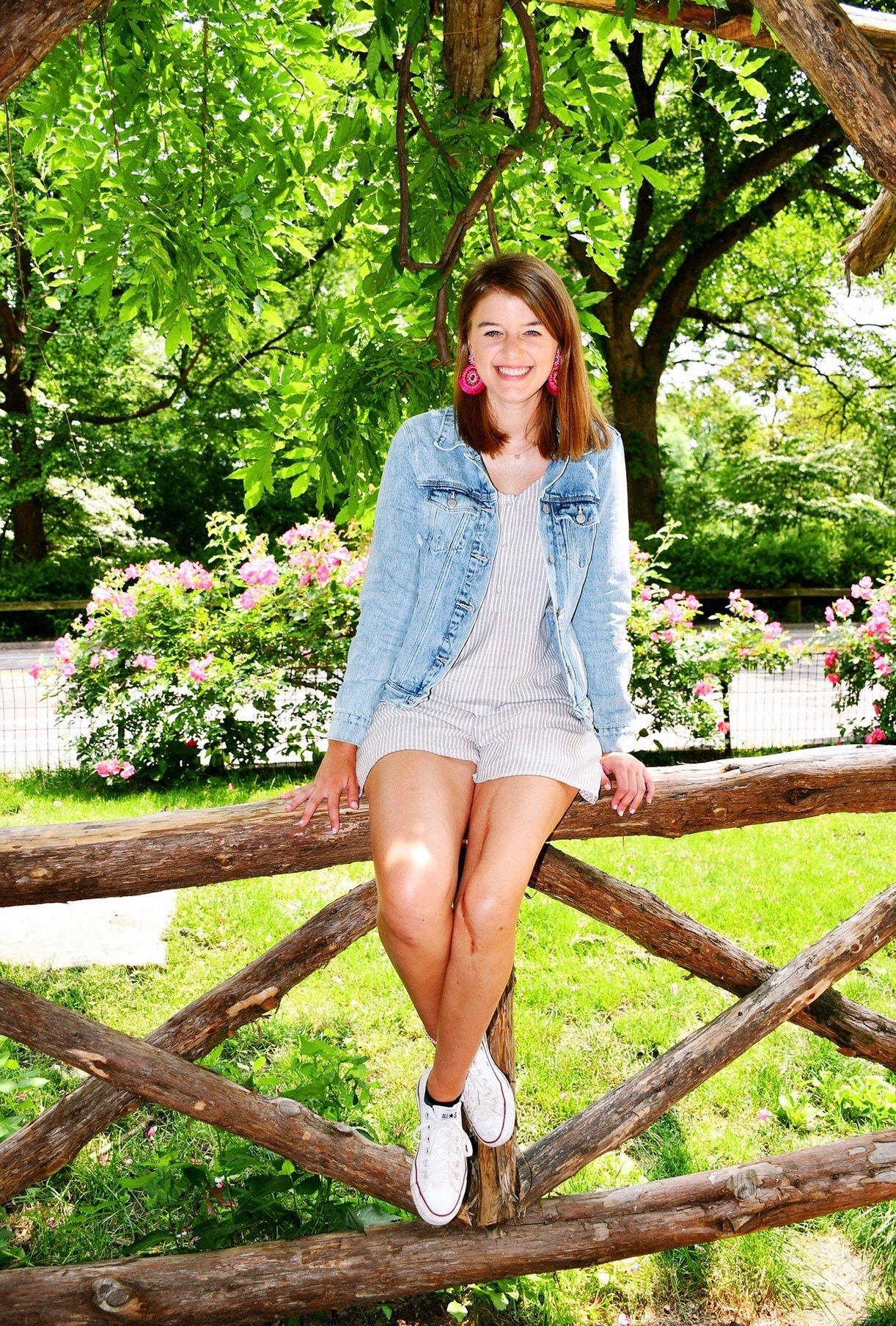 Now, Jenna is a bright 21-year-old student in her second semester of nursing school at the University of Louisiana at Lafayette. She loves to spend time with her family, travel, and is a member of Alpha Delta Pi sorority. Jenna still comes to Children’s Hospital once a year to get scans and ensure she is healthy and cancer-free. 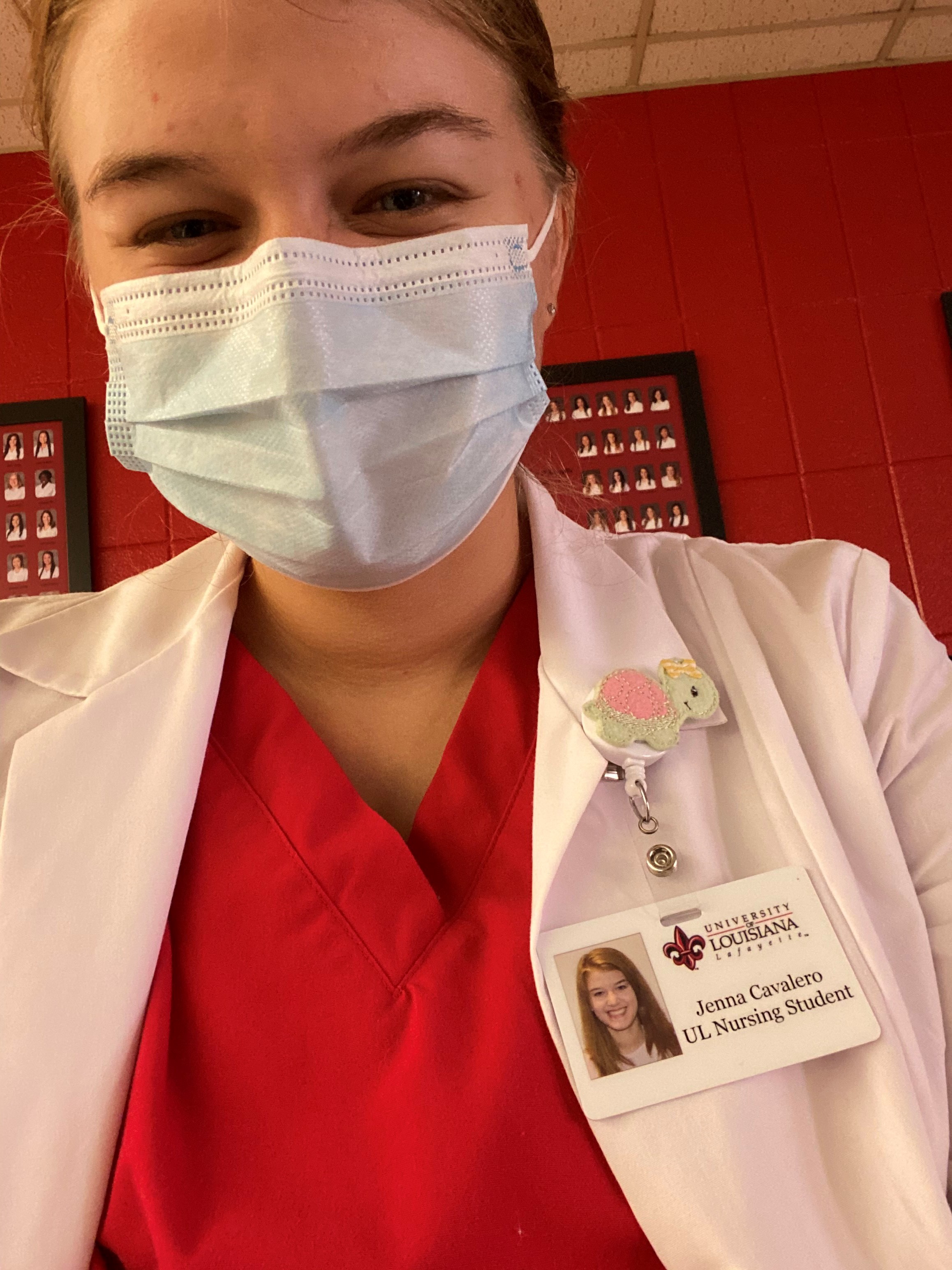 One day, after she graduates, Jenna hopes to return to the place that cared for her all those years ago, this time, to be the one who makes a difference for kids like her at Children’s Hospital New Orleans.

*Most photos have been taken prior to the 2020 COVID-19 pandemic.