The facts about depression

Depression is something that we hear about all the time in the media. We watch characters on TV or in movies who struggle with depression. We see commercials promoting various antidepressants. We may even witness loved ones who battle depression. But this suffering is often in silence. We often think of depression as an adult or a teenage problem. It’s not uncommon to fail to notice that children experience depression. It’s not so easy to look at a friend, child, or a student and just know whether they are depressed, but there are red flags you can look for. The typical image of depression is a person who is feeling sad, down, and lonely. While sadness is a significant aspect of depression, there’s more to it than that. There are numerous symptoms related to depression. Also, it’s important to understand that what depression looks like differs from person to person. Depression within a single person can even look different depending on the day, the setting, the situation, etc.

Let’s take a closer look at what depression means. First, it’s important to understand that depression manifests in various forms and is a term that encompasses to several mental health diagnoses. Depression can range in severity from mild to severe. It can also range from brief episodes that last a few weeks or months to longer episodes that persist for years.

There are numerous factors that contribute to depression. These include biological, genetic, familial, environmental, and situational factors. Temperament also plays a role in one’s susceptibility to depression. Specifically, individuals who have a generally negative temperament are at greater risk for depression. Depression tends to run in families, so children and adolescents who have a family member with a history of depression are at increased risk of developing depression. Depression can also be a reaction to some stressor, such as a change in schools, the death of a relative, relocation, the birth of a sibling, or any number of events. Other factors can also contribute to the development of depression such as family conflict, bullying (in-person or cyber), medical difficulties (e.g., diabetes, epilepsy, migraines, cancer), parental separation, academic problems, conflict with teachers, and dating. 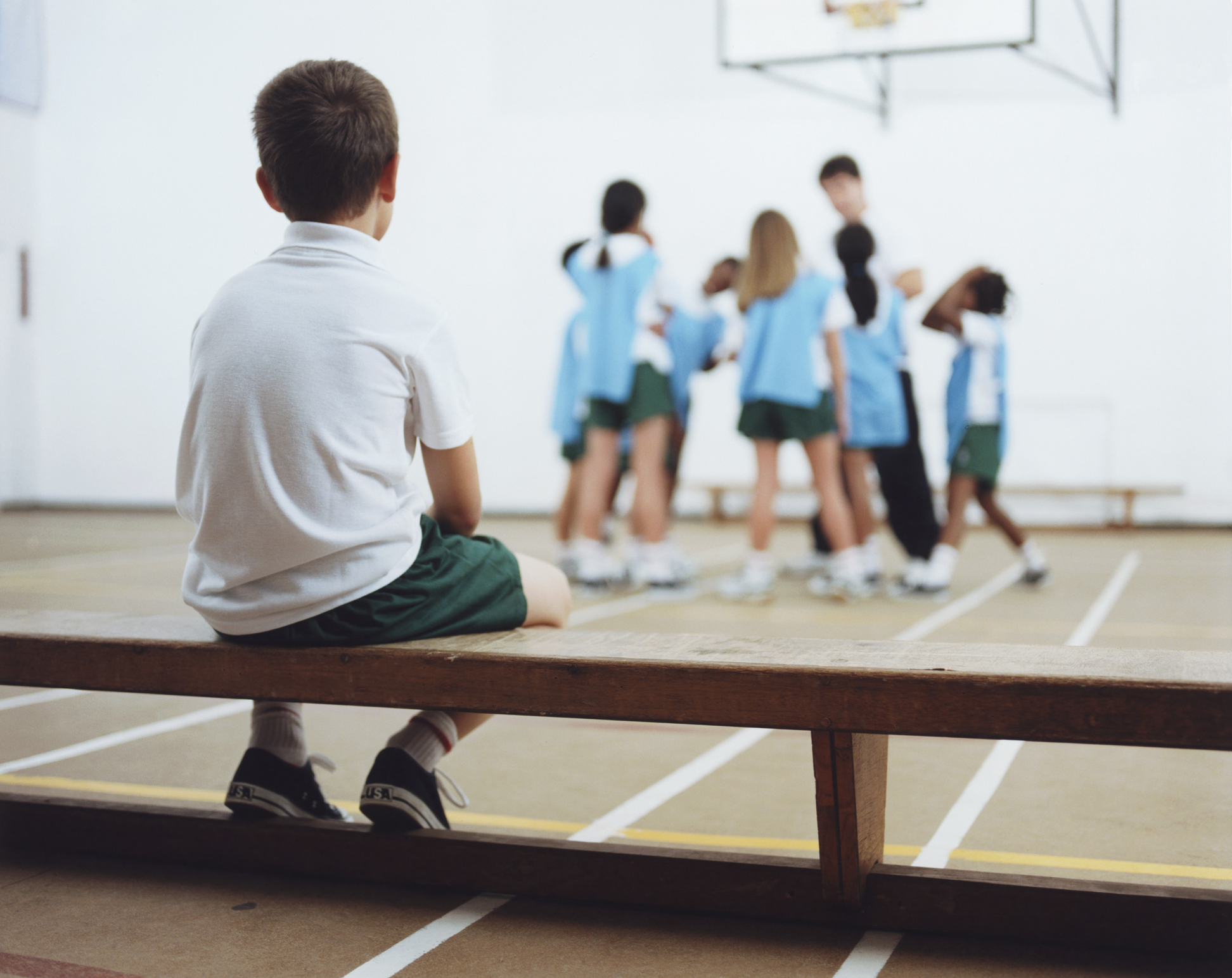 You may be asking yourself how depression in children and adolescents differs from how adults experience depression. For children and adolescents, depression manifests in many ways. Depressed children may lose interest in previously enjoyed activities; they lack the motivation or excitement to play soccer, go to the movies with friends, play the cello, or go to dance practice. They complain of boredom, but nothing excites them or interests them. They may simply prefer to sleep or spend time in bed. When they do engage in these previously loved activities, they aren’t having fun or enjoying them the way they used to. They feel as if they cannot experience joy or happiness the way they once could. Depressed children may have trouble initiating and maintaining friendships, and they may withdraw from others and socially isolate. They struggle to communicate how they feel, and they may even talk about or attempt to run away from home.

Depressed children are often sad, irritable, angry, or aggressive. You may see an increase in crying and/or temper tantrums. Depressed kids tend to have low self-esteem, low energy levels, and feelings of hopelessness. They feel as if their lives will never get better. Depressed children often feel as if they cannot do anything right, which serves to exacerbate their depressed state.

Depressed youth are often extremely sensitive to rejection or failure, whether it is real or imagined. They tend to replay events repeatedly in their minds, especially those perceived failures. Depression frequently makes kids focus on negative qualities and discount the positive aspects of their lives. Depressed children and teens often complain of physical symptoms, such as headaches or stomachaches, even when there are no underlying medical causes for these symptoms. Depression often interferes with a child’s capacity to concentrate or maintain focus. This, in turn, can lead to dropping grades and increased school absences. These children may also show changes in their sleeping and eating patterns, and they may voice worries or fears about death.

Depression in teens and adolescents 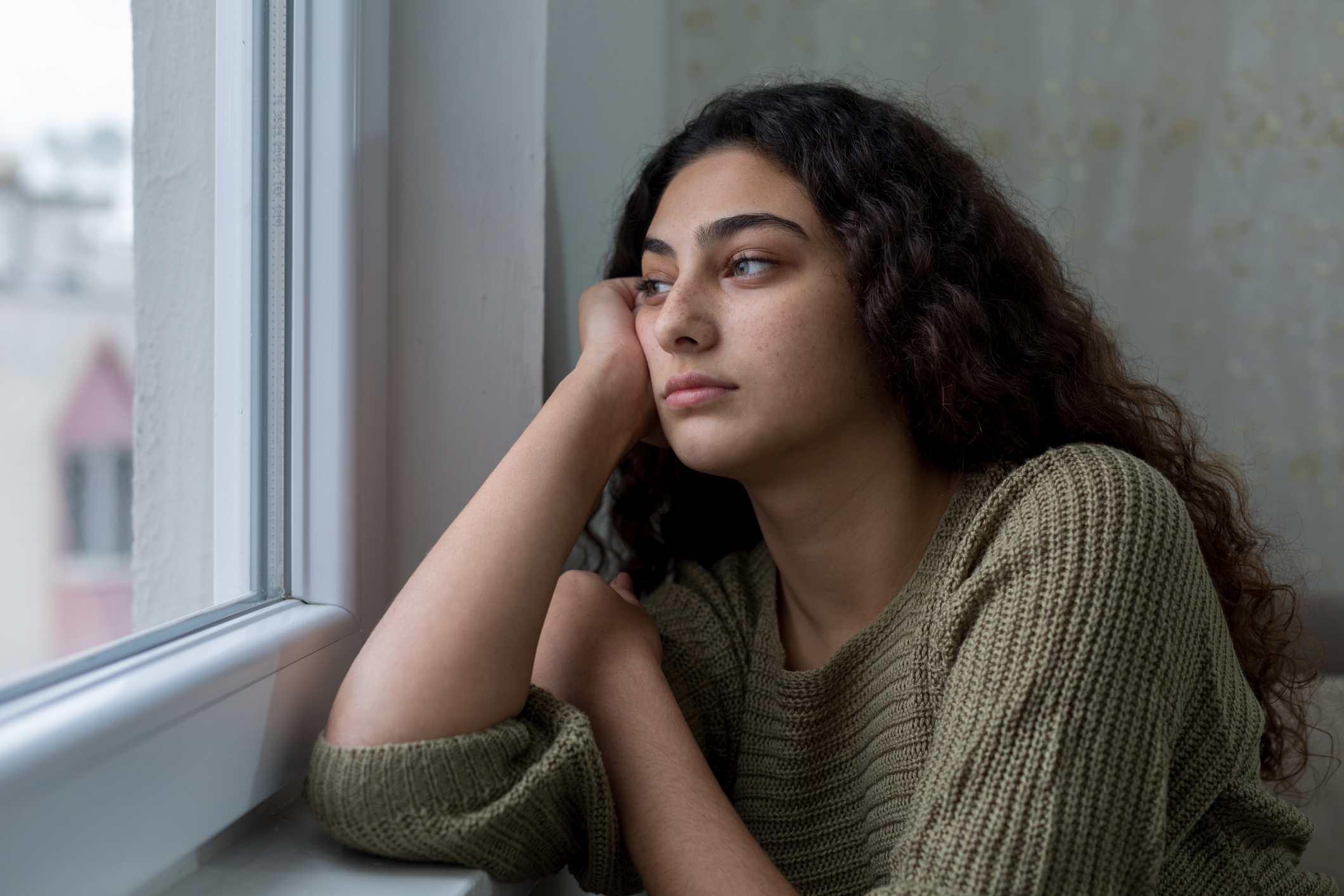 Depression in adolescents often manifests as increased interest in topics that are related to death and increased risk-taking behaviors, such as self-injury (e.g., cutting, burning, scratching), drug and/or alcohol use, and general disregard for one’s personal safety. Depressed teens often have significant trouble making decisions and exhibit short tempers. Their irritability is often interpreted as defiance, and they frequently exhibit behavioral problems at school.

The truth about suicide

Families and friends are often surprised when a loved one dies by suicide. We often hear things like, “We had no idea. This is so out of character for him. There were no signs that he was thinking of taking his own life.” While suicide is often perceived as out of the blue, if you learn to recognize the warning signs, you can intervene.

It’s important to understand that there is no typical suicide victim. There is no one detail or thing that you can point to and say, “This child is considering suicide.” Suicide is a complex phenomenon, and there are numerous red flags that a child or adolescent may exhibit. Children and adolescents are thinking of suicide are often fascinated with death, dying, and suicide. They may be preoccupied with violence and weapons, and they may talk, write, or hint about suicide. Teenagers who are considering suicide may give away their belongings, particularly those that they hold dear to them. They may become increasingly withdrawn, apathetic, depressed, angry, and/or resentful. Children and teens who are thinking about death and suicide may show drastic changes in their school performance and appearance. For example, they may spend less time on personal hygiene and grooming. Perhaps your child once loved to get manicures and wear make-up, but they have been disinterested in these activities lately.

You may be wondering what puts a child or adolescent at greater risk of suicide attempt/completion. There are numerous risk factors associated with suicide including the presence of previous suicide attempts, substance abuse, previous or ongoing abuse (physical, sexual, and/or emotional), academic difficulties, family/relationship difficulties, recent loss (e.g., death, parental separation/divorce, relocation), impulsivity, poor judgement, untreated mental health problems, aggression/fighting/bullying, past or present self-injurious behavior, family history of suicide, and minority sexual orientation and gender identity. There are also cultural factors that put an individual at increased risk of suicide attempt, including changes in gender roles and expectations, conformity and assimilation, feelings of isolation and victimization, and rational response to shame. The individual’s home and community also play a role in suicide risk.

It is important for children and teens who are depressed and/or suicidal to have at least one adult in their lives with whom they have a close relationship. This can be a parent, teacher, coach, neighbor, religious leader, etc. There may be many factors over which you have limited control, but there are also steps that parents and educators can take to ensure kids don’t slip through the cracks.

What can you do as a parent or a teacher? 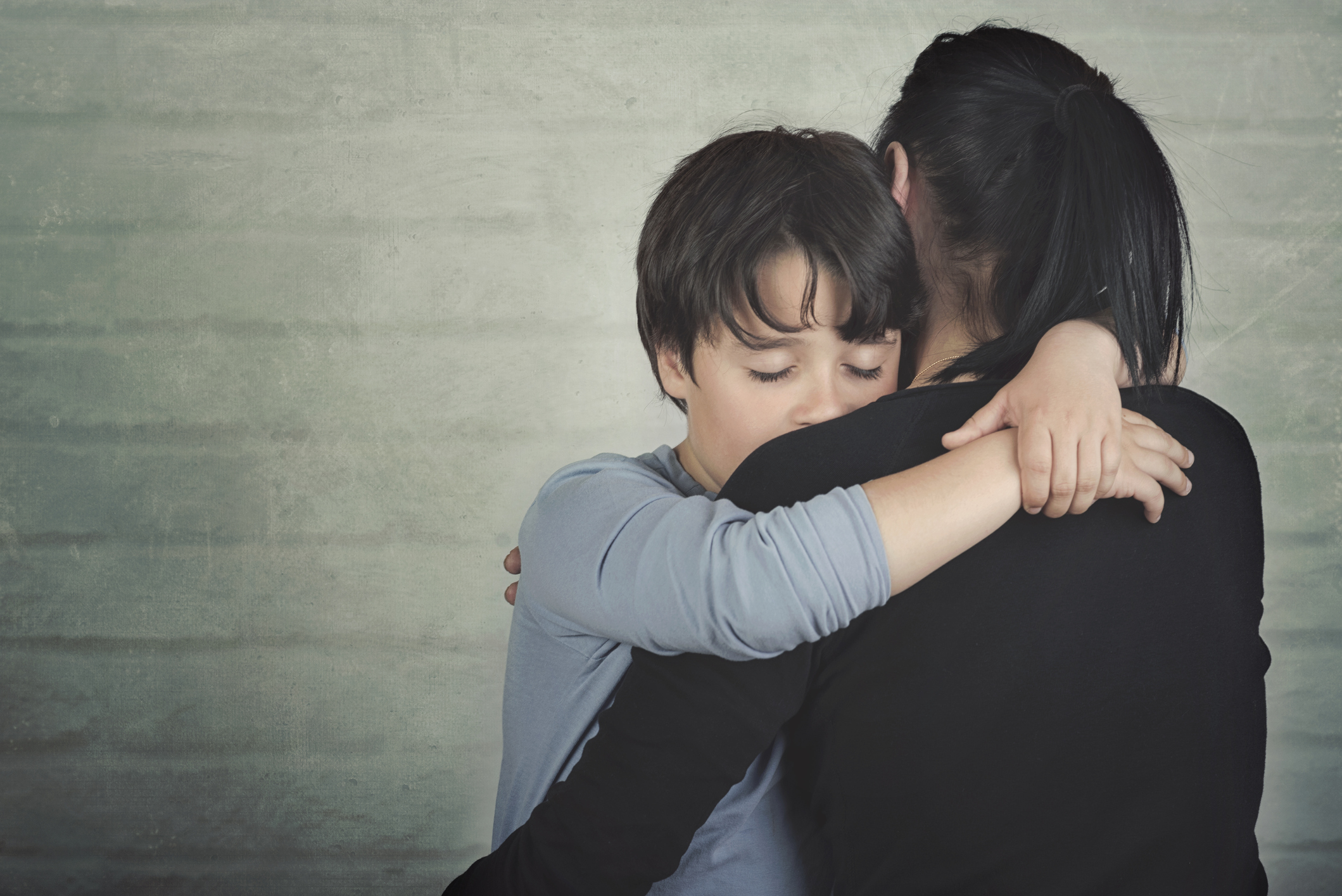 As a parent, make sure to talk with your child. Check in with them on a regular basis so that you can establish an open line of communication. Make sure your child knows that there are no topics that are off limits and that they can come to you for anything. You can also check in regularly with other adults in your child’s life, such as their teachers, school counselors/social workers, coaches, dance instructors, etc. Limit screen time and encourage social interaction. Promote family time, especially one-on-one time with parents. If your child expresses suicidal thoughts, always consider this to be an emergency. Know about resources your child can use, such as the National Suicide Prevention Hotline (1-800-273-TALK [8255]) and the Crisis Text Line (text HOME or TALK to 741741). Remove or lock up weapons (e.g., guns, knives, long ropes/cables) and medications (prescription and over the counter). You and your child can also come up with a list of activities (e.g., dancing, writing, drawing/coloring, exercising, playing with a pet, blowing bubbles, reading, listening to music) they can engage in when they are feeling suicidal as well as a list of people they can reach out to (e.g., parent, friend, religious leader). You can also talk to a mental health provider to discuss your concerns about your child. Mental health professionals can help you to determine whether psychotherapy and/or medication is needed.

As a teacher, when you notice a student is withdrawing or exhibiting significant changes in behavior or performance, you can check in with that student. If you feel like a check-in isn’t enough, you can talk with the school counselor or social worker. You can also bring up your concerns with the student’s parent or guardian to make sure they are aware of potential difficulties. Lastly, you can also create a safe space within your classroom. 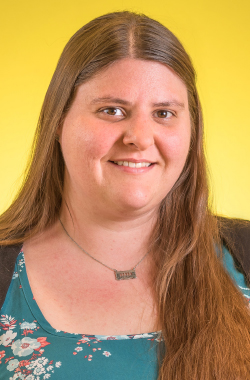 Hillary Becker, PsyD
Dr. Hillary Becker is a clinical psychologist at Children’s Hospital New Orleans. She graduated with a Doctor of Psychology from Nova Southeastern University in Fort Lauderdale, Florida and completed her internship and postdoctoral fellowship at the Nova Southeastern University Psychology Services Center. She completed both her internship and fellowship at Nova Southeastern’s School-Related Psychological Assessments and Clinical Interventions (SPACI) clinic and the Office of Suicide and Violence Prevention. Dr. Becker chose to practice because she has a passion for helping children and families become the best version of themselves. Her little something extra is that she always tries to get a laugh or smile out of the people she meets!