July is National Cleft and Craniofacial Awareness Month. The American Cleft Palate-Craniofacial Association (ACPA; https://acpa-cpf.org/) is raising awareness about patients living with a facial difference nationwide, as well as the specialized care and resources the association and its members provide during the typically long and challenging treatment regimen. Join us in raising cleft and craniofacial awareness at Children’s Hospital of New Orleans!

As the largest ACPA-accredited team in the Gulf South, the Children’s Hospital of New Orleans Craniofacial Center treats the full spectrum of congenital and acquired facial differences. Please reach out to our office at 504-856-9857 extension 2 or craniofacialcenter@lcmchealth.org to schedule an appointment and discover what sets our patient care apart!

What are craniofacial anomalies? 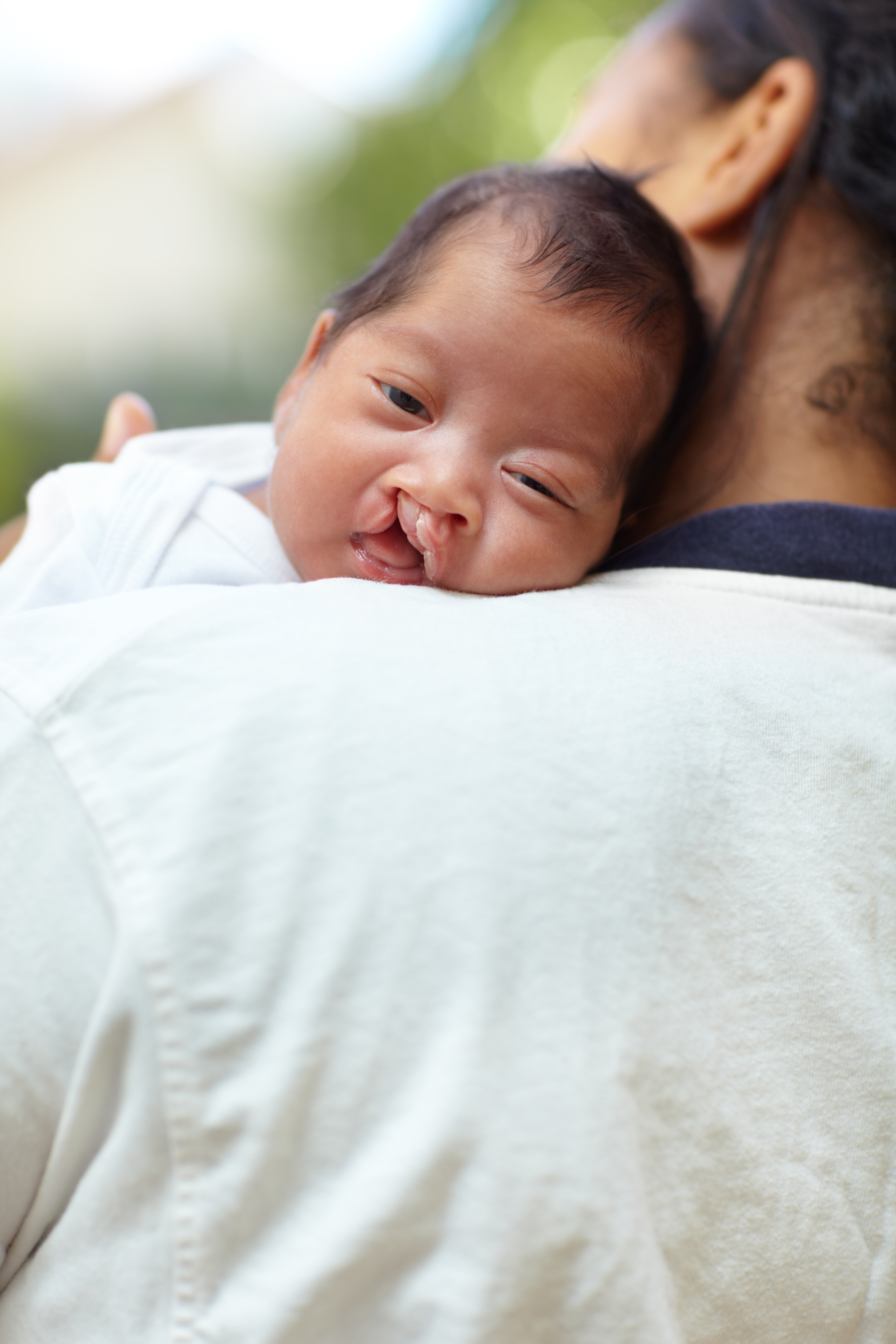 Craniofacial anomalies (CFA) are a diverse group of deformities in the growth of the head and facial bones. Anomaly is a medical term meaning "irregularity" or "different from normal." These abnormalities are present at birth (congenital) and there are numerous variations. Some are mild and some are severe and need surgery. Some craniofacial anomalies are associated with anomalies elsewhere in the body, which can be serious.

Most medical professionals agree that there is no single factor that causes these types of abnormalities. Instead, there are many factors that may contribute to their development, including the following:

What are the most common types of craniofacial anomalies?

Some of the most common types of craniofacial anomalies include the following: