Two-year-old Freddy Galindo III is hugged a little tighter and kissed a little more, although he does not recall the ordeal that defined the word “precious” to his parents, Johanna and Freddy 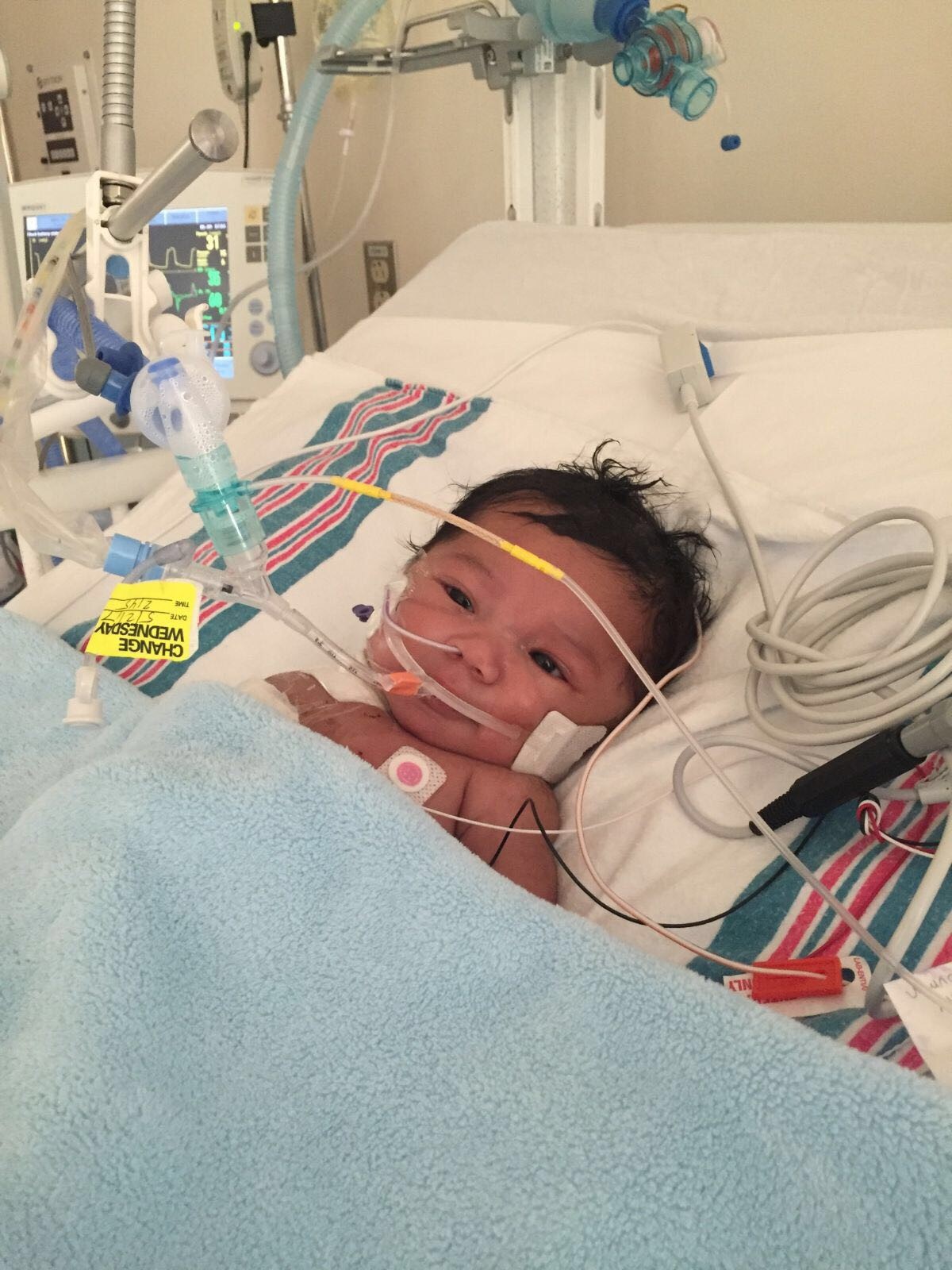 Jr. At 3 weeks old, Freddy was brought to the Children’s Hospital Emergency Department with a racing pulse, labored breathing and rapidly decreasing body temperature. Medications and shocks to his heart did not alleviate his worsening symptoms, and Freddy was rushed to the Pediatric Intensive Care Unit where doctors confirmed he had supraventricular tachycardia (SVT). While most children recover quickly from SVT, Freddy did not. He was placed on a heart lung bypass machine and treated with a number of life-saving measures. When Johanna and Freddy Jr. saw their son the next day, he was unrecognizable in a medically induced coma, with four chest tubes, catheters and numerous IVs doing the work that Baby Freddy could not.

The next few weeks was a test of faith for Johanna and Freddy Jr., who rarely left their son’s side as he fought for his life. During those 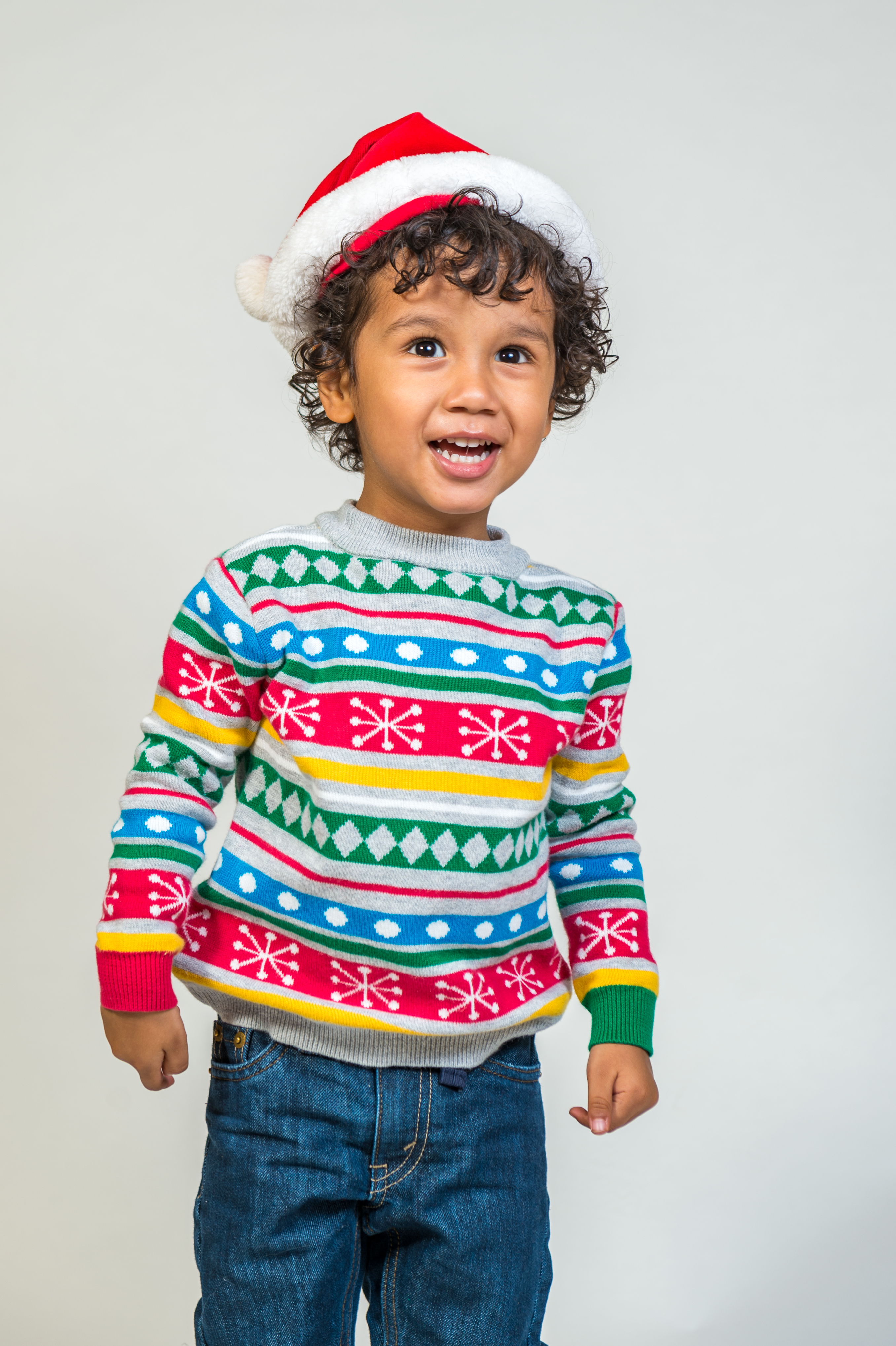 weeks Baby Freddy’s condition was a series of highs and lows. The Galindos celebrated many small victories and endured an equal number of heartbreaking defeats. They put their faith in God and in the medical team at Children’s Hospital that never gave up. Their efforts were rewarded.

Baby Freddy went home six weeks after that first visit to the emergency room. Life resumed for the Galindo family who welcomed a second son, Jayse, seven months ago. With a healthy heart, big brother Freddy returns to the hospital for weekly follow-ups and close monitoring by a number of pediatric specialists involved in his care. While each one of them wears the familiar marks of a physician, Johanna sees a little bit more. She sees them with wings. When her son needed angels the most, these doctors answered her prayers.