May 31, 2018
Children’s Hospital has appointed Raymond G. Watts, M.D. to the newly created role of Pediatrician-in-Chief. In this capacity, Dr. Watts will be charged with working closely with the hospital’s medical staff to drive improvements in hospital operations to increase quality of care, efficiency, and to enhance the patient and provider experience. Dr. Watts will also serve as the organization’s principal academic officer and will work closely with Children’s Hospital’s academic partners to ensure that Children’s continues to serve as the preferred training site for pediatric healthcare learners in the region. 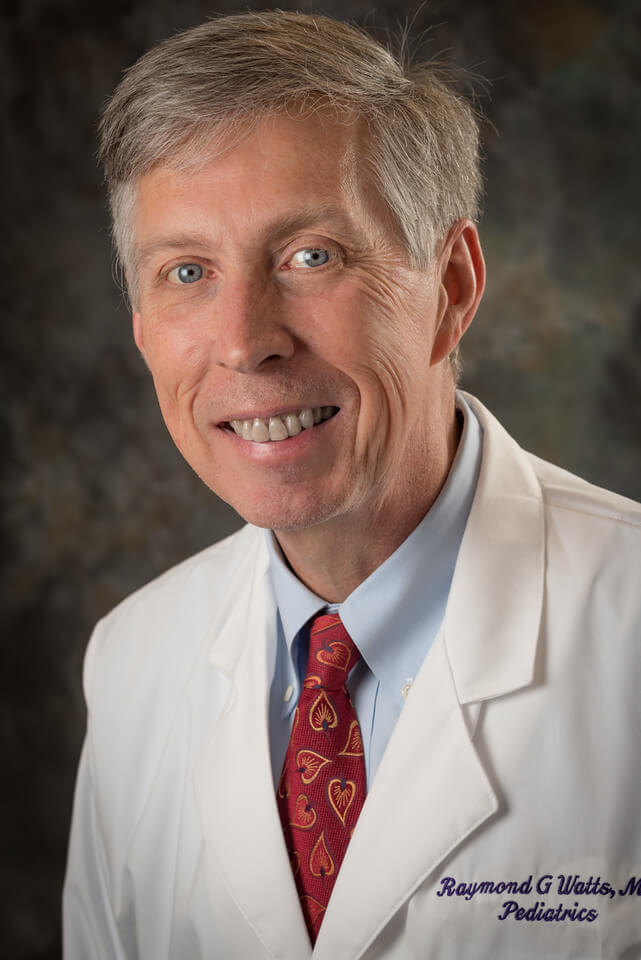 “Dr. Watts’ leadership, coupled with his vision for the future of pediatric medicine has been a tremendous asset to Children’s Hospital,” said John R. Nickens, IV, president and CEO of Children’s Hospital. “He’s a big part of the reason we’re seen as the destination program for pediatric academic medical talent in the region and we look forward to partnering with him to continue to grow our clinical and academic programs.”

Dr. Watts currently serves as the William H. Stewart, MD Chair in Pediatrics at the LSU Health New Orleans School of Medicine where he leads the Department of Pediatrics, a division composed of over 80 pediatric faculty physicians. He will continue in this role at LSU. Watts’ appointment as Pediatrician-in-Chief comes on the heels of other significant physician leadership developments at Children’s, including the appointment of George Bisset, III, M.D. as Chief Medical Officer and Leron Finger, M.D. as Chief Quality Officer.

“Physicians are the engine of our clinical enterprise,” said Matt Schaefer, Children’s Hospital’s Chief Operating Officer. “The expansion of formal senior-level leadership roles for physicians at Children’s highlights the emphasis we put on hospital-physician alignment. We recognize that the best care for the children of Louisiana and the Gulf South requires a true partnership between medical providers and other members of our care team.”

Dr. Watts joined the medical staff at Children’s in 2015 when he assumed his current role as LSU Health New Orleans Head of the Department of Pediatrics. Prior to joining LSU, Watts served on the pediatric faculty at the University of Alabama-Birmingham (UAB), where he completed his pediatric hematology/oncology fellowship and ultimately ascended to the role of Director of the UAB Division of Pediatric Hematology and Oncology. Watts completed his pediatric residency at Arkansas Children’s Hospital in Little Rock, AR.
Share