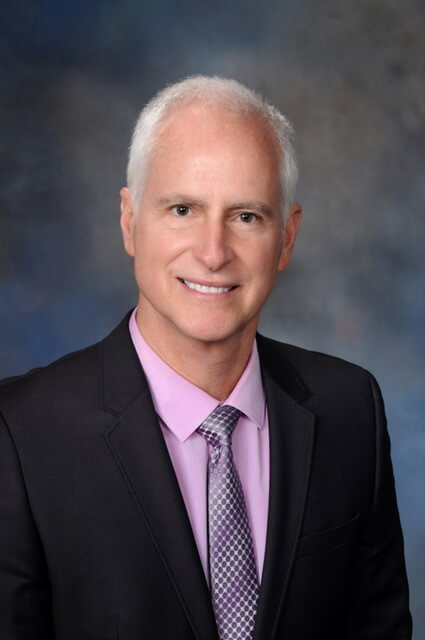 One of the world’s leading pediatric radiologists and a world-class radiology educator, George Bisset, III, M.D., will join Children’s Hospital as its Chief Medical Officer. Bisset will be responsible for leading and coordinating medical affairs across the Children’s Hospital enterprise, with focuses on safety, quality, service excellence, and the consistent delivery of an exceptional patient experience.

“Children’s Hospital is an asset for both New Orleans and the entire region, and the hospital’s Chief Medical Officer plays an important role as such,” said Greg Feirn, CEO of LCMC Health.  “We’re thrilled to be adding Dr. Bisset to the deep roster of pediatric talent at Children’s.”

Bisset currently serves as Radiologist-in-Chief at Texas Children's Hospital and as a tenured Professor of Radiology at Baylor College of Medicine.  After training at Children’s Hospital Medical Center in Cincinnati, he began his career in academic medicine in the Divisions of Pediatrics and Pediatric Cardiology at Tulane University School of Medicine.  Over the course of his distinguished career, he’s also held tenured faculty appointments at University of Cincinnati, where he served as chief of the section of Body Imaging, and Duke University, where he served as chief of the Division of Pediatric Radiology.  A prolific researcher and writer, Bisset has authored more than 200 peer-reviewed publications on a wide variety of imaging and educational topics.

“The addition of Dr. George Bisset, an internationally recognized pediatric radiologist and healthcare leader, to the leadership team of Children’s Hospital is a dream come true.” said Dr. Raymond Watts, head of the Department of Pediatrics at LSU Health New Orleans.  “With continued recruitment like this, New Orleans is uniquely situated to lead pediatric healthcare innovation and evolution.”

His work has been appropriately recognized on many fronts. In 2012, Bisset was elected by his peers to serve as the President of the Radiological Society of North America, an international society of medical professionals with over 54,000 members.  A sought after speaker, Bisset has been invited as lecturer or commencement speaker to major medical programs worldwide, including to household names like Harvard, Yale, Columbia, Cleveland Clinic, The Hospital for Sick Children in Toronto, and Boston Children’s Hospital.